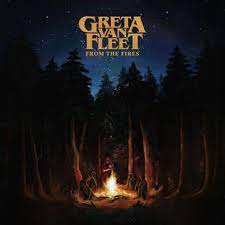 Written by Alex Robles on 9 December 2022

By Xochipilli      “From the Fires” is the debut EP from American rock band Greta Van Fleet. Released in November 2017, the EP features four songs: “Safari Song,” “Edge of Darkness,” “Flower Power,” and “A Change Is Gonna Come.” One of the standout tracks on the EP is “Safari Song,” which showcases the band’s bluesy, […] 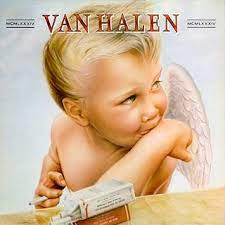 By Xochipilli     Van Halen’s album “1984” was released in 1984 and was the band’s ninth studio album. It was a commercial and critical success, reaching the top of the charts and producing several hit singles, including “Jump” and “Panama.” Musically, “1984” showcases Van Halen’s signature blend of hard rock and heavy metal, with guitar […] 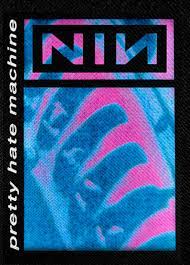 By Xochipilli      Nine Inch Nails’ debut album “Pretty Hate Machine” was released in 1989 and was a groundbreaking release in the industrial rock genre. The album features a mix of heavy, distorted guitar riffs and electronic sounds, with lead singer Trent Reznor’s anguished lyrics exploring themes of isolation and desperation. The album’s standout track […]

By The Alex Greetings City Council member, this is the collective voice of Green Coast Radio (https://www.greencoastradio.com/).  We are reaching out today because we want to give you our thoughts about allowing outdoor cannabis sale and consumption events in our communities. It turns out that legal cannabis isn’t the evil that’s going to undermine the […]

The grayness of Powdery Mildew will make you cry.

Powdery Mildew by Rincon-Vitova Insectory Powdery mildew (PM) is the most important fungal disease of cannabis, but also one of the most easily managed of the foliar diseases. It is a fungus that grows on the upper surface of leaves and parasitizes surface cells. Affected cells may be killed, causing brown areas on […]